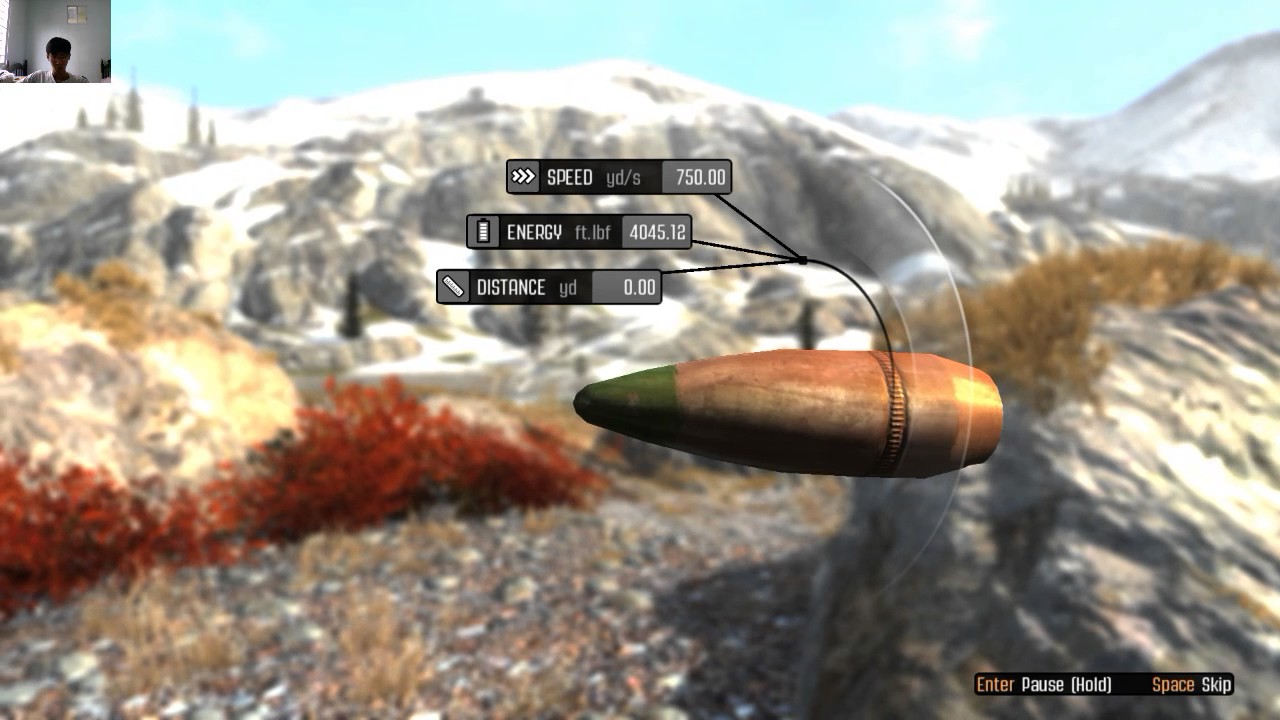 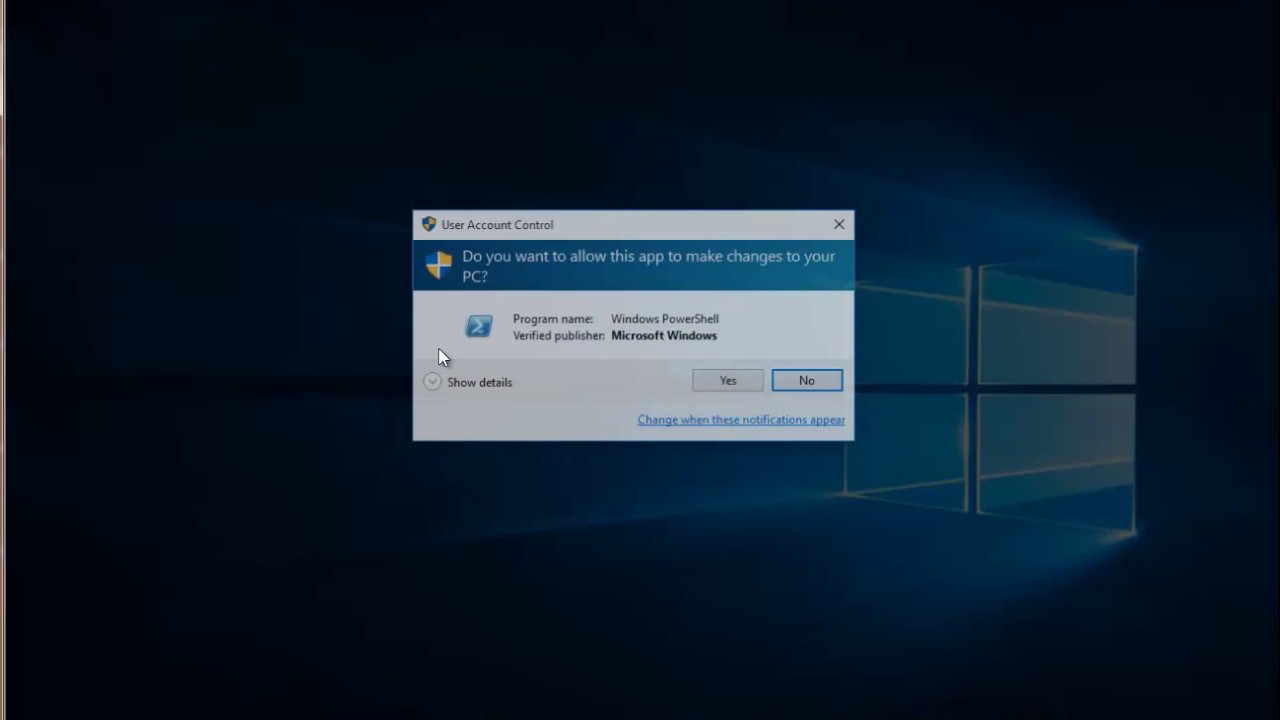 We have 4, VFP9 SP1 applications running on a server. Once a minute, each app uses ShellExecute to launch our little app writemonitor.exe, which updates a record in the monitor file on the network, and then quits. These apps have run fine on W2003 for several years. Now on W2008, from time to time and for no apparent reason, the server locks up. The system event log reveals the following with error 26: Application popup: writemonitor.exe - Application Error: The application failed to initialize properly (0xc0000142). Click OK to terminate the application. There are hundreds of system event log entries for about a few hours (no one is around to click OK!), then the server locks up.

Thank you for your interest in this issue. No, just a stream of Event ID 26 everywhere from multiple times a second to every few seconds for a few hours until the machine crashes. There are a few other messages interspered (like 7036 'The Windows Modules Installer service entered the running state.' ) but no other error type situations. Also, in addition to the VFP app called wrtiemonitor.exe, there is a C-based app called killwin.exe, which we call to close writemonitor.exe (it closes an app based on the Window title).

It too fails with ID 26, same message. So there are alternate messages all ID 26 for each of these apps. The only dlls that killwin.exe uses are operating system dlls. We have done one thing on the server: we've made sure all these apps are marked to run in compatibility mode.

There was one which was not. It was one of the calling programs, and we are wild guessing that maybe there was some perceived mismatch between the caller and callee. We have not seen the issue since. Of course, its strange because for months we did not experience it, then 1 day, a gap of several days, then 2 days in a row, and then from Saturday to Monday no problem. I read the link all the way through and the release/debug difference does not apply to us. In the link to paraphrase the the final response: none of the suggestions prove out, does anyone have an idea?

Seems to me that the operating system is falling down somewhere. All the while these two programs fail to initialize, other programs are starting and stopping without any problem. Certainly resources become low after hundreds of 'failed to initialize' instances and I guess that's because the operating system doesn't release whatever resources are already allocated until someone clicks 'OK.'

What if no one is there to click OK? All this still begs the question as to WHY 2 different apps built in 2 different languages fail to initialize properly over and over again. Anyway thanks for your consideration and if the problem recurs, I will make a fresh post.