Find a Can - Tago Mago first pressing or reissue. Complete your Can collection. Shop Vinyl and CDs. Jun 26, 2010 Tago Mago finds Can changing to a jazzier and more experimental sound than previous recordings, with longer instrumental interludes and less vocals; this.

Have long been one of those bands that are more talked about than heard. They were enormously influential on certain kinds of forward-thinking rock artists (their fingerprints are all over and, not to mention more more recent underground acts like Woods and Implodes); their records have never been out of print for long. But they've got a big, disorderly discography, and they don't really have any signature songs (the Can tracks that pass for pop-, and not many others- are alarmingly unlike the rest of their work). They're also tougher to 'get' than a lot of their contemporaries: They specialized in long, jam-heavy rock grooves, and they had (two different) aggressively difficult vocalists, as well as a guitarist (the late Michael Karoli) who liked to noodle way up in the treble range. 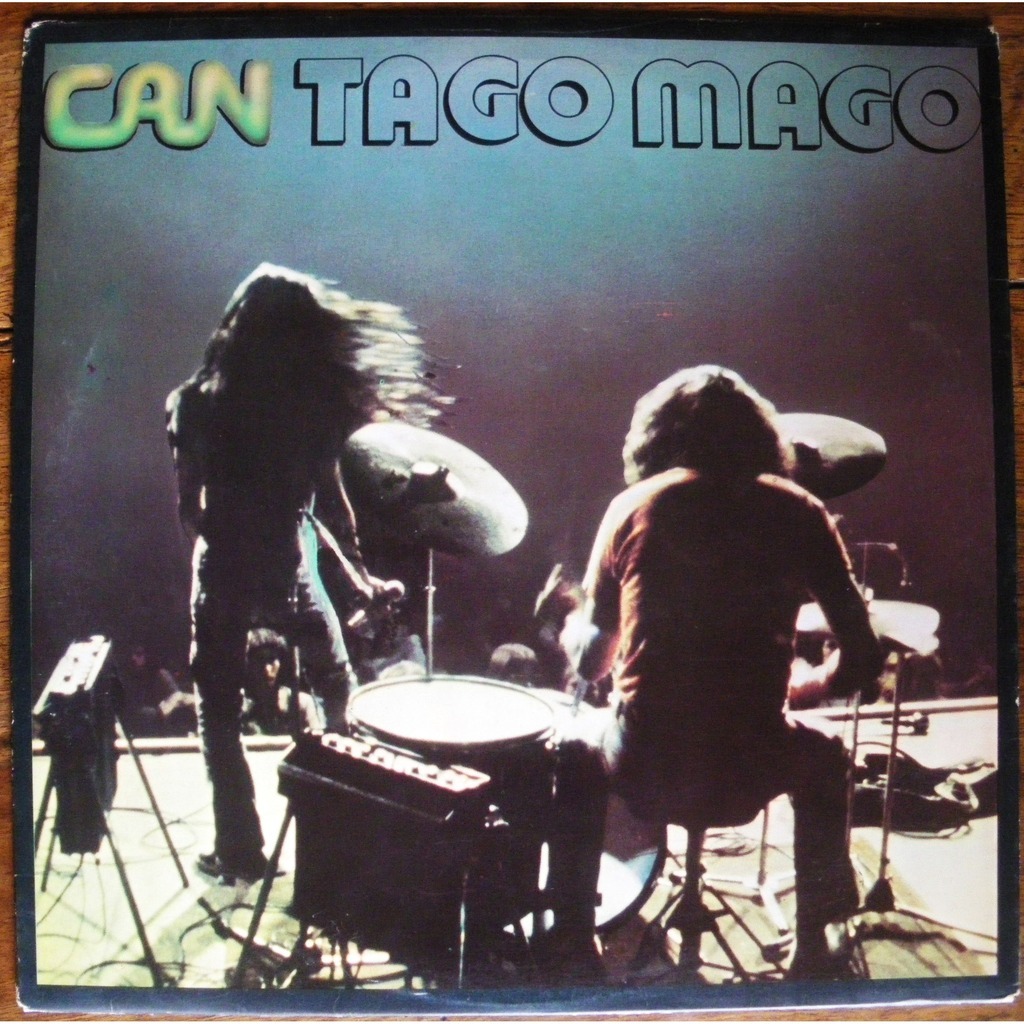 So where do you start? You couldn't do much better than beginning with 1971's Tago Mago, freshly reissued in a '40th Anniversary Edition' (whose main difference from previous editions is the addition of a live disc from the following year). It's a colossus of an album, the product of a band that was thinking huge, pushing itself to its limits, and devoted to breaking open its own understanding of what rock music could be. The core of Can was four German musicians from wildly different backgrounds- when they initially came together in 1968, two of them had studied with composer, one had played jazz, and one was a teenage guitar whiz.

They recorded soundtrack music and a few straightforward rock songs early on, but what they were really interested in doing was going beyond kinds of music for which they had language. For some musicians of that time, that meant replacing (or augmenting) composition with improvisation: letting the unconscious mind take over in the instant, and recording the results. Can's insight was that jamming alone wasn't going to do the trick. One of their solutions to that problem was that, like ' electric group at the time, they were not a jam band but a jam-and-edit band. Their working method involved collectively improvising on little riffs and grooves at enormous length, but that's not quite what you hear on Tago Mago. 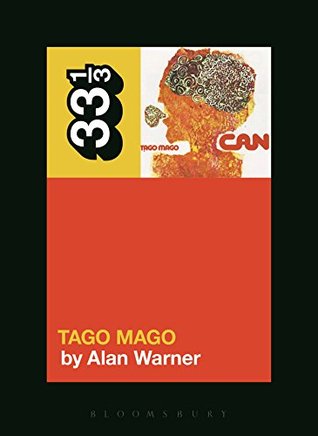 Bassist Holger Czukay chopped up, layered and extensively reorganized pieces of their recordings (including recordings they made when they didn't think the tape was rolling), imposing afterthought on instinct to create something as densely packed as composition but distinctly different. Their other solution was smashing the crutch of language. After Can's original singer Malcolm Mooney had left the band in 1970, they'd encountered a Japanese street artist named Damo Suzuki 'singing or 'praying' in the streets of Munich' (as Czukay put it) and immediately installed him as their new frontman. Suzuki is ostensibly vocalizing in English- the lingua franca of rock- but English that's either seriously mangled or almost totally faked. Tago Mago is seven songs in 73 minutes; the first half is big-beat floor-fillers, the second half yanks the floor away. For those first four songs, drummer Jaki Liebezeit is the star of the band, setting up rhythmic patterns of his own devising (isolate his part of almost any Can song, and you'd immediately know what you were listening to) and repeating them like mantras.

His drumming is actually the lead instrument on 'Mushroom', which could very easily pass for a post-punk classic from 10 years later; everything else just adds a little tone color. (The song might be about a psychedelic mushroom, or a mushroom cloud, or maybe just the kind that comes in a can.) And his deliberate, crisply articulated marching-band-of-the-unconscious beat is the spine of the overwhelming, possibly the only 18-minute song that would be too short at twice its length. Then the trip turns sour and trembly. Is almost as long as 'Halleluwah' but clammy, deliberately disjointed, and nearly rhythmless; its central sound is keyboardist Irmin Schmidt's repeatedly intoning elongated, mangled variations on the meditative 'om.' Both 'Aumgn' and its follow-up mess with their listeners' perception of time- everything in them happens much more quickly or slowly than it's supposed to, and as soon as any pattern of sound has stuck around long enough to grab onto, it shudders and evaporates. By the time the dreamy, softly throbbing one-chord piece arrives to conclude the album, it's almost hard to trust it not to be a mirage.

The bonus for the new edition (aside from a reproduction of the original sleeve, with four variations on a semi-abstract image concerning the mouth and the mind) is a three-song 1972 live recording: something identified as 'Mushroom' that shares nothing but a couple of lines with the Tago Mago version, a 'Halleluwah' that fades out after nine minutes without generating the studio recording's heat, and a half-hour workout on the band's three-minute German hit 'Spoon'. It's okay- they were a solid jam band, and Liebezeit could pull off those remarkable rhythms on stage, too- but it's mostly interesting for its perspective on how much less a band Can might have been without Czukay's keen razor blade slashing away their excesses and preserving their flashes of revelation.