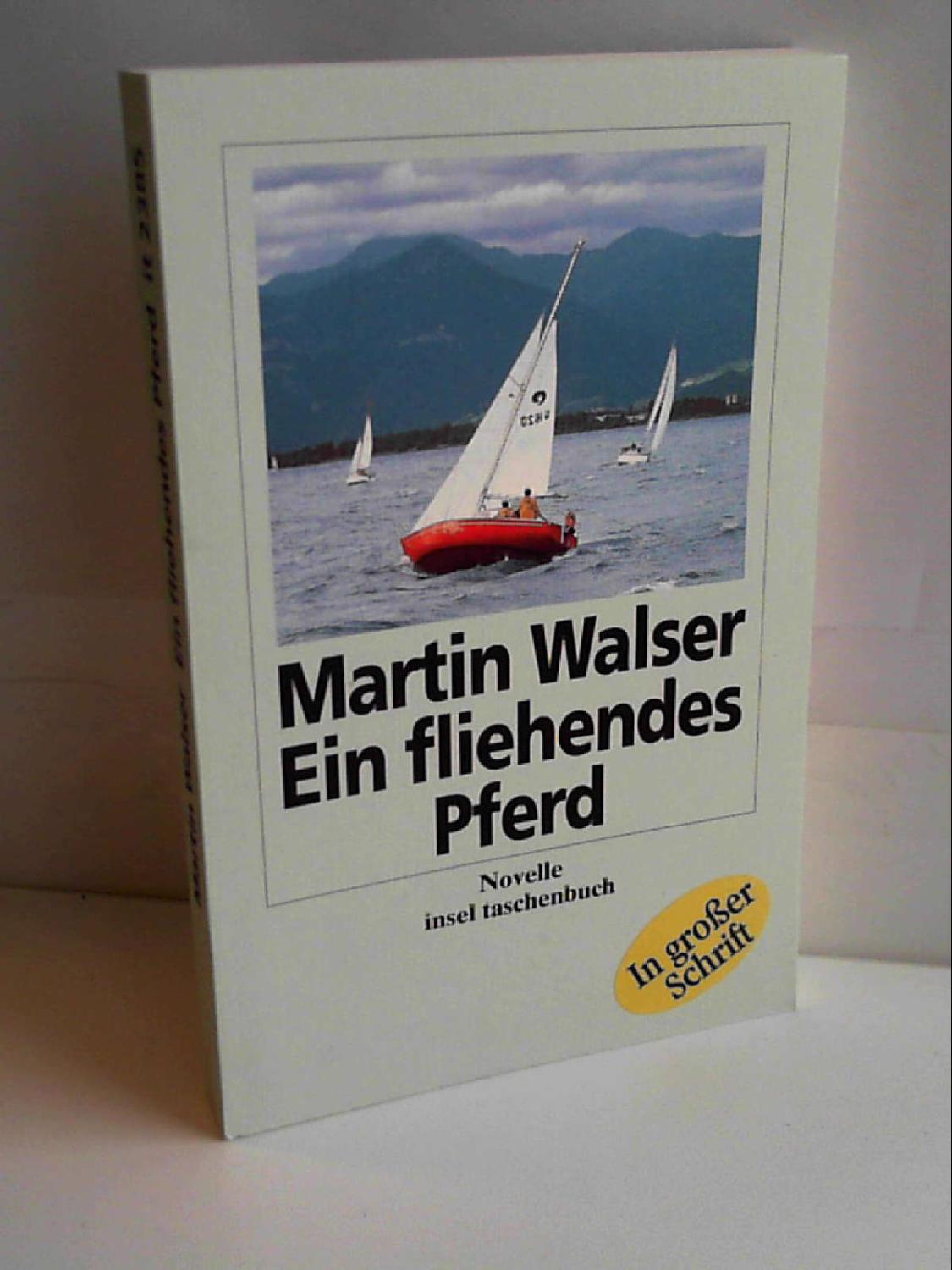 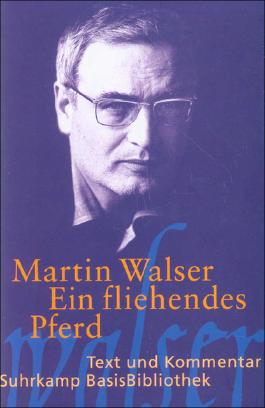 I saw it last night in a SNEAK-preview in cinema and was very surprised. Rainer Kaufmann made such an intelligent comedy of a married couple. Helmut is Teacher with depressed mind and living in a chewing gum routine. Sabine, his wife, is loves him, but is bored. During a holiday trip ( to the nice set of the 'Bodensee'-lake in southern Germany ) where they traveled for the pas 12 YEARS (!! ) they meet Klaus - an old school friend of Helmut - and Helene his much younger girl friend. Klaus is completely the contrary to Helmut, vital and adventuresome.

Against Helmut's mood and will Klaus and Helene brake into his calm and routinized world,and Sabine is happy about this pleasant change, seeing a chance to free Helmut and her marriage out of the lethargy, they are living in for years. Helmut is fending all their efforts to break his mental suit of armer. But in little moments you can see, how he is jealous of the life of Klaus, but he has no strength to break out. The cast is fantastic, especially Ulrich Tukur's acting as a grown up small boy is wonderful. Also Katja Riemann acted superb, after she had bored the audience during the '90th with her comedies. Ulrich Noethen is the personified depression, and Petra Schmidt-Schaller a nice new-coming actress. And the nice sets in the Bodensee-area next to German/Swiss border makes me think for a holiday there. 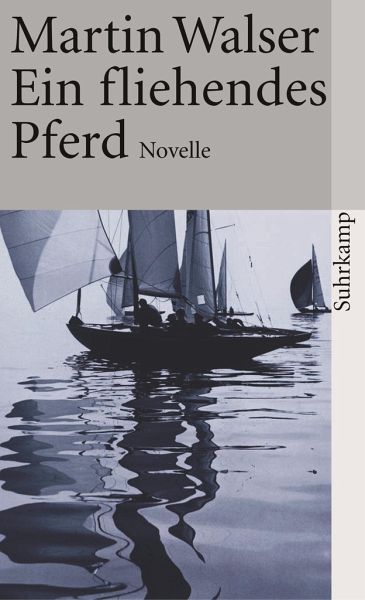