SindhiOnline Lesson 1: Grammar::: GRAMMAR LESSON 1 Lesson Resources Grammar Lesson 1 Grammar CONTENTS. There is no word in Sindhi that translates as 'Hello', but a greeting can be started with one of the phrases below. Greetings salaamu (used mostly among Muslims) (pop-up window) Greetings namaste (used mostly among Hindus) Another common informal greeting for friends and acquaintances is to address them with the words for 'sir', 'brother' or 'sister': lit: 'Sir, sir' saaiin, saaiin! (used as greeting between adult males) lit: 'Brother!' (used as greeting from adult female to adult male) lit: 'Sister!'

(used as greeting from adult male or female to adult female) Similar forms of informal greeting can be used for greeting a child puTa 'Son!' ), an elder male ( chaachaa 'Uncle!' , daadaa 'Grandfather!'

), and an elder female ( amaan 'Mother!' Daadii 'Grandmother!' (pop-up window)). This form of greeting is commonly used even when the person you are addressing is not your son, uncle, grandfather, etc. Referring to someone as a family member is a way of showing respect. Note that the form saaiin is not typically used by females, except perhaps by a wife in calling to or referring to her husband.

A greeting can also be started with a phrase such as “Long time, no see!” when you're greeting someone you haven't seen in a while. Long time, no see! Ddisarna men ii nathaa acho (I) haven't seen you in many days. Tavahaan khe ddiThe gharnaa ddiinhan thiyaa The choice of greeting depends somewhat on the formality of the meeting, which in turn depends on the age and relative social status of the individuals involved. The greetings used in the conversation for this lesson are intermediate in formality, and are typical of a meeting between neighbors, co-workers, or ordinary friends of similar age and social status. There are also different greetings that are used between Hindus and between Muslims, as well as greetings that are non-specific to religion, such as those listed above.

Greetings also vary somewhat according to the region, so the best way to learn the greetings appropriate for a particular group or locality is to listen to the people there! Following the initial greeting, it is very common for Sindhis to exchange one or many inquiries about how one is doing, how the family is doing, how things are going at school, at work, or in general. In fact, these phrases are also commonly used as the first phrase to initiate a greeting. The following phrases are common for this purpose. Kiian aahiyo? 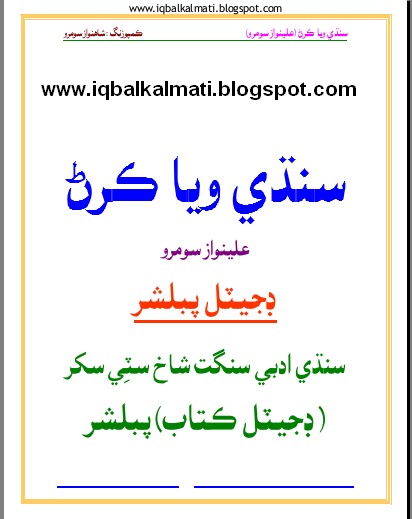 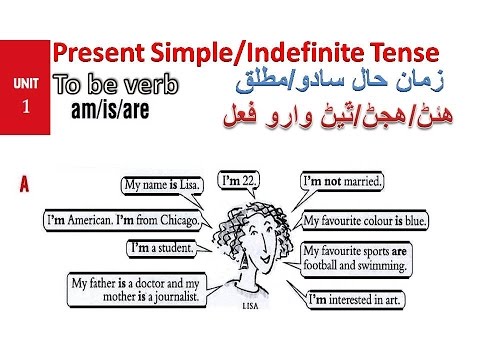 Lit: 'Kids and all are happy?' This phrase is used specifically to include reference to the children. Everyone at home is well? Gharu bbaaru xeru? Lit: 'house, child well?'

These phrases are given here as complete sentences, but more typically the words in parentheses are not said, and the greeting sounds somewhat stilted or overly emphasized when they are included. Thus, xushu aahiyo?

Is commonly used in place of the longer tavahaan xushu aahiyo?. In the shorter phrase, although the subject pronoun 'you' is missing, the verb aahiyo indicates the pronoun through its agreement features (discussed in ).

A simple reply to a question like 'How are you?' Is to say 'All is well' or 'I'm happy'. It is also common to offer an indirect indication that things are well, using a phrase such as 'Blessings are with me,' or other such phrases listed below. Questions like 'Is all well?' Or 'Are you happy?' Can be answered with a quick haa 'yes', followed by a similar question offered in return.

More candid replies are also appropriate when things are not going so well, but they require vocabulary and grammatical constructions that are presented in later lessons. Xushu aahiyuun I'm fine. Thiiku aahiyaan All is fine. Sabhu Thiiku aahe The Lord's blessing (is with me).

Dharniia jii mahara aahe Your blessings are (with me). Tavahaan juun duaauun aahini (Your) blessing is (with me). Duaa aahe Good enough, everything's going ok.

Basu, payo hale lit: 'enough, it's going' Speakers vary in pronouncing the final vowel of basu (in the phrase basu, payo hale ) as 'i', 'u' or 'a' with no effect on the meaning. Dictionary entries for this word do not specify a final vowel. When someone greets you and asks how you're doing, it's common to pose a similar question in reply, as in the English exchange: 'How are you?' 'Fine, and how are you?' In Sindhi the question offered in response can be preceded by the phrase tavahaan dde (plural or formal 'you') or to dde (singular, informal 'you'), literally 'towards you'. Here's an example exchange: How are you?

Tavahaan dde, sabhu xeru aahe? There is no word or phrase in Sindhi that literally translates as 'good-bye'.

Context should make it clear whether the intended meaning is 'hello' or 'good-bye' for any given instance. It is also very common to take leave by offering an invitation for a meal or tea with you, possibly also including both families. This kind of invitation is often generic and non-specific to a date, unless the inviter specifically mentions a date. Some examples follow. Let's eat together maani gaddu khaauun Let's have tea together gaddu chaanhi piyauun (You) should eat with me muun vaTi khaaijo Come again sometime kanhan mahala varii acho.