He's been a staple for guitar lovers for so long, surely established fans know precisely what to expect from UK guitar phenomenon Matt Schofield by now. Yes, the fluid, ever-evolving blues-to-jazz lines are just as likely to reference Robben Ford and John Scofield as they are Jimi and Stevie Ray; the delicious glacial Strat tones, courtesy of a warhorse '61 specimen and his custom-built SVL guitars, a signature Two-Rock and a few choice effects, are still in full bloom. The ensemble musicianship of his core band is every bit as telepathic and road-worn as before, too. There's a welcome difference in attitude, a more daring approach on this fifth studio album, that was hinted at with 2011's New Orleans- flavoured Anything But Time. The album kicks off with the Robert Cray-esque From Far Away - opening songs on a Schofield album are always a lead-guitar showcase.

Wielding some of the roundest and glassiest tones ever summoned from a Strat, details such as harmony guitar in the chorus over backing vocals and rhythm guitar establish an ambitious soundscape. At solo time, a few Santana-isms, some judicious tremolo picking, out- and-out blues and intervallic fusion licks show that even if this one song showcased everything he does, it'd be enough. However, there's plenty more to prick up the ears across the rest of the record - and it's by no means all coaxed from the fretboard, either. 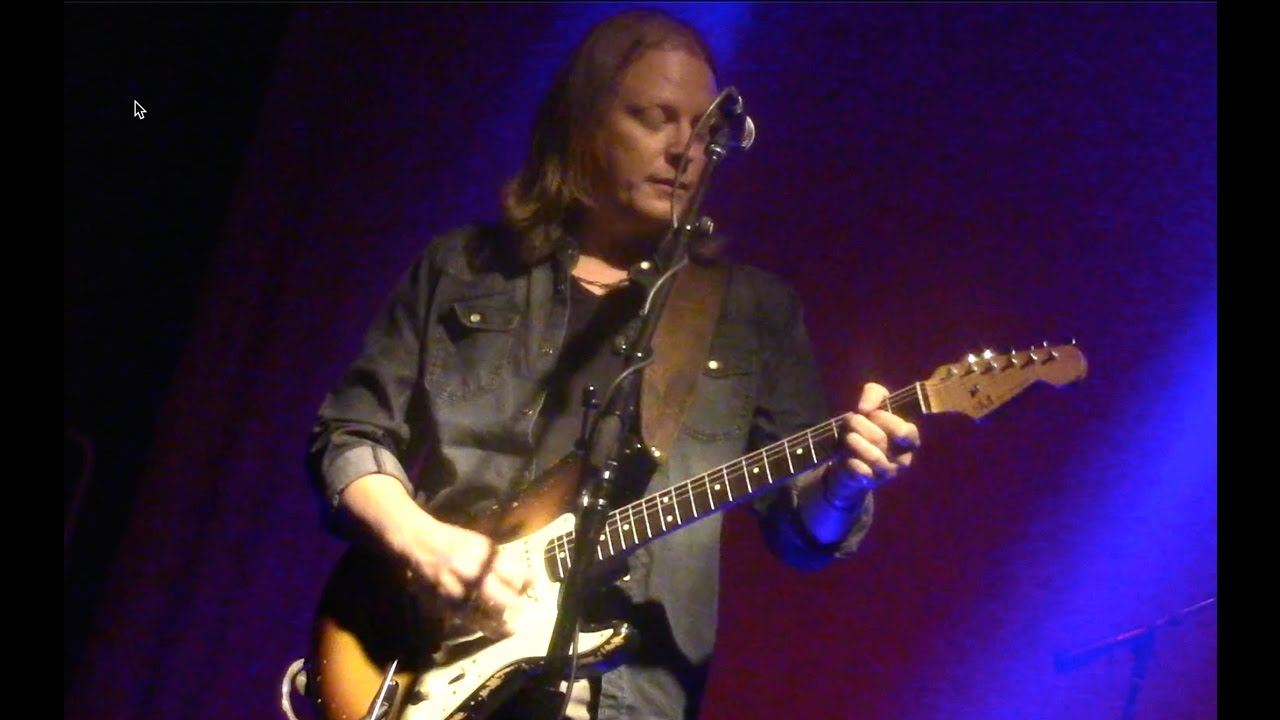 There's the spacious, loping 7/8 swagger of Getaway, its time signature more of a help than a hindrance; the assured Stax feel of the keyboard, vocal and horn arrangements of Breaking Up Somebody's Home and Hindsight. Then there's the reverb-drenched, glissandoing leadlines of slow blues The Day You Left, demonstrating his mastery of that dynamic, fast- decaying Strat lead style immortalised by SRV on Riviera Paradise. By the time he spreads his wings on the brooding, nine- minute Eb opus Red Dragon, at times a dead ringer for Voodoo Chile, you'll be convinced he can summon the spirit of any of his influences through the fretboard. Far As I Can See is a varied record, with a vibrant identity and a fiery confidence; and it deserves to earn Schofield and his band many more fans. BW Standout track: Red Dragon Fans of: SRV And Double Trouble, Robben Ford, Robert Cray 4 out of 5.

ALBUM Matt Schofield Far As I Can See Mascot Lable Group Matt Schofield is a modern blues guitarist in the truest sense of the word. He takes the forms and themes from his heroes and screws with them. His latest album, Far As I Can See, is a fiercely individual collection of tunes that ranges from odd-time shuffles, to Hendrixian explorations, and even some NOLA funk.

Temporarily out of stock. Order now and we'll deliver when available. We'll e-mail you with an estimated delivery date as soon as we have more.

In order to capture the best guitar tone he could for this album, Schofield enlisted his guitar tech and FOH sound engineer Simon Law and Schofield's tone throughout is muscular and clear with just enough gain to give each note a bounce. On 'Getaway,' a funky jam in 7/8, the rhythm section does a masterful job of making an odd-time groove actually groove. The Maceo-meets-TOP feel that propels 'Hindsight' pushes Schofield to play more jazz-inspired lines with a burning syncopation that drips with plenty of East Bay grease. The classic Neville Brothers track 'Yellow Moon' gets an updated reading with a new arrangement (and some great rhythm guitar work) while the Texas rocker 'Tell Me Some Lies' is straight out of the Vaughan family playbook.

Msi install logon script. For fans of the more sophisticated blues/rock of players like Robben Ford and Scott Henderson, Schofield is worthy of standing shoulder to shoulder with the best of the genre. Must-hear track: 'Red Dragon'.