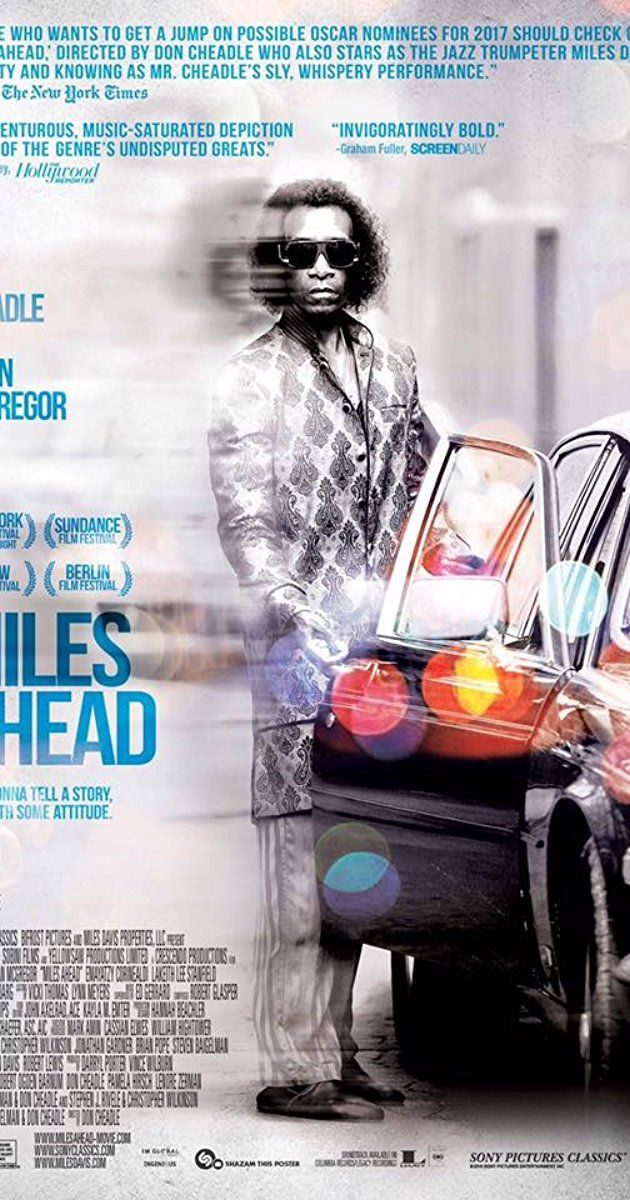 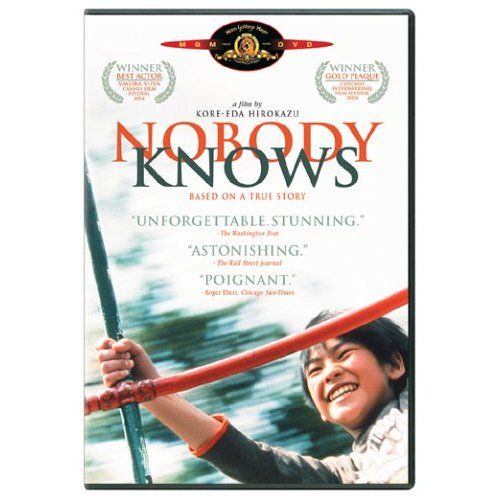 Well I gotta say that I couldn't wait to see this movie when it came out. I became a fan of 'Klovn' when I saw one of the episodes and now I have the whole series in one box. Anyway this is a review about the movie. Since I am an excessive fan of the series I had very high expectations and I mean very very high.

Well the plot starts as a typical 'Klovn' situation namely that Frank do something stupid so he has to do something to make up for it again (in my opinion the trademark of the series). The whole crew is back and it is always a good thing since it wouldn't have worked if any of the main characters were played by other actresses or actors. Now I have to say the movie satisfied all my expectations and then much, much more!! This is the funniest movie I have ever watched in my whole life and I laughed so much I probably woke up my neighbors (watched it in the middle of the night).

The movie got the trademark humor from the series and funny and embarrassing moments come after another. The best part was the twists and when the movie was ending I thought there were no more surprises but I was wrong.

The climax of the movie is in my opinion the best ever made in the comedy genre. I laughed so much that I had to struggle to catch my breath, man what a hilarious movie!!!!