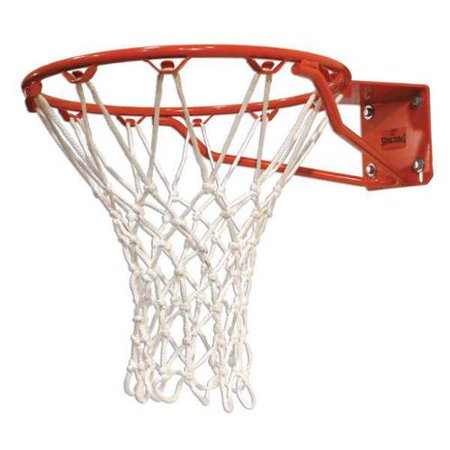 Apr 27, 2010 The Monkey Business Illusion by Daniel Simons. Check out our new book, THE INVISIBLE GORILLA for more information. Research based on this video was.

A dumbfounding study roughly a decade ago that many now find hard to believe revealed that if people are asked to focus on a video of other people passing basketballs, about half of watchers missed a person in a gorilla suit walking in and out of the scene thumping its chest. Now research delving further into this effect shows that people who know that such a surprising event is likely to occur are no better at noticing other unforeseen events — and may even be worse at noticing them — than others who aren't expecting the unexpected. The so-called 'invisible gorilla' test had volunteers watching a video where two groups of people — some dressed in white, some in black — are passing basketballs around.

The volunteers were asked to count the passes among players dressed in white while ignoring the passes of those in black. (To watch the video for yourself, click.). 'Although people do still try to rationalize why they missed the gorilla, it's hard to explain such a without confronting the possibility that we are aware of far less of our world than we think,' Simons told. Gorilla infamy Of course, these results are utterly counterintuitive, with 90 percent of people now predicting that they would notice the gorilla in the video.

The problem is that this video has become so famous that many people know to look for a gorilla when asked to count basketball passes. In new research, Simons decided to use the infamy of the invisible gorilla to his advantage, creating a similar video that asked for the same results from the audience. 'I thought it would be fun to see if I could monkey with again using almost the same task,' Simons said. Before reading further, try his test out.) The idea with this new video was to see if those who knew about the invisible gorilla beforehand would be more or less likely to notice other unexpected events in the same video.

'You can make two competing predictions,' Simons said. 'Knowing about the invisible gorilla might increase your chances of noticing other unexpected events because you know that the task tests whether people spot unexpected events. You might look for other events because you know that the experimenter is up to something.' Alternatively, 'knowing about the gorilla might lead viewers to look for gorillas exclusively, and when they find one, they might fail to notice anything else out of the ordinary.' Expecting the unexpected Of the 41 volunteers Simon tested who had never seen or heard about the old video, a little less than half missed the gorilla in the new video, much like what happened in the old experiments. The 23 volunteers he tested who knew about the original gorilla video all spotted the fake ape in the new experiment.

In comparison, 29 percent of those who knew nothing of the old video spotted one of the other unexpected events in the new video. 'This demonstration is much like in which a magician repeatedly makes a ball disappear,' Simons said. 'A magician can lead the audience to think he's going to make the ball disappear with one method, and while people watch for that technique, he uses a different one. In both cases, the effect capitalizes on what people expect to see, and both demonstrate that we often miss what we don't expect to see.' 'A lot of people seem to take the message of our original gorilla study to be that people don't pay enough attention to what is happening around them, and that by paying more attention and 'expecting the unexpected,' we will be able to notice anything important,' he added. 'The new experiment shows that even when people know that they are doing a task in which an unexpected thing might happen, that doesn't suddenly help them notice other unexpected things.'

Once people find the first thing they're looking for, 'they often don't notice other things,' Simons said. 'Our intuitions about what we will and won't notice are often mistaken.' Simons detailed his new findings online July 12 in the journal i-Perception.

The experiment video, from 1999, is here: One of the creators of that experiment and video, Christopher F. Chabris, and in the clip below, he talks about how it came to be: Think it's just something to make you go, “Hmmm”?

As he says beginning at around 3:30, it has implications for things like driving while talking on a cell phone, security screeners at airports, lifeguards on duty, and more. Even scarier implications, actually — especially in this age of drivers with tablets or phones showing video clips and headlines and images of presidential candidates comparing the size of their junk. Yes, I'm talking about using Facebook while driving. But it goes far beyond that.