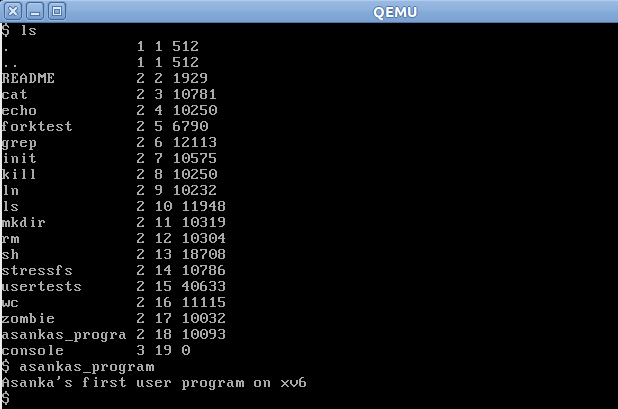 But you normally compile programs against libc headers, not against kernel headers. (Even if they sometimes have the same name, they have different contents!) Check that you really need kernel headers — that only happens with programs that use unstable interfaces that can change between kernel versions (e.g. Some low-level debugging interfaces).