: Yay, got the uploader to work. Some interior shots of my version of the ShinRa building. 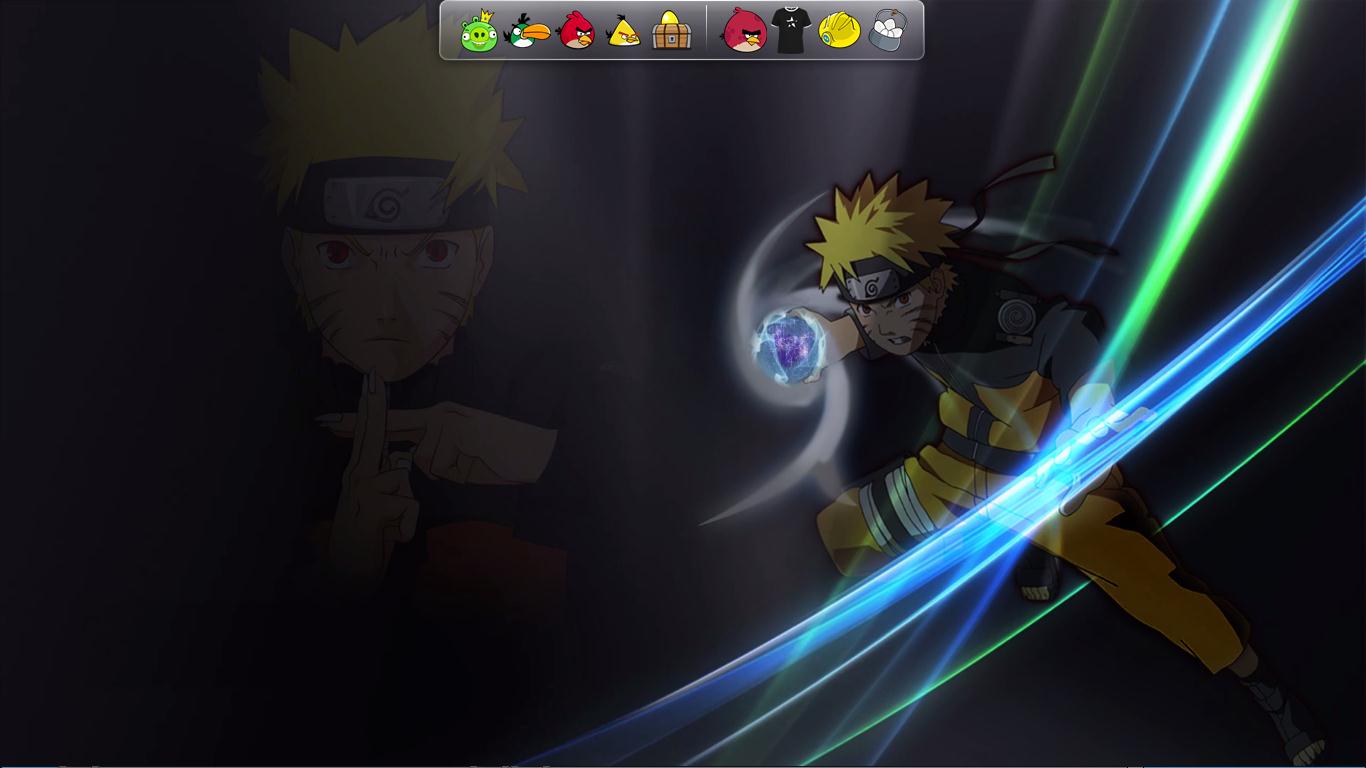 Yesthat’s the Batmobile on the first floor, randomly. There is a nice employee cafeteria, gym, offices (tried to make that level look like the library where Mayor Domino resides) - the Turk lounge, which has a bar. Upper levels include a guest suite and the president’s office.

Rufus and Lazard are watching the GIANT screen TV in the president’s office, and the last screen shot is my version of President Shinra. I made him a lot more attractive than he is in the game, I think! Luckily this is one of my custom lots that did survive my last laptop’s premature death. The interior decor probably isn’t identical to what you see in game, but I’m fairly happy with how it turned out. I did try to get the basic layout the same as the Shinra building - though obviously, in TS2 one cannot make a 70 story building. 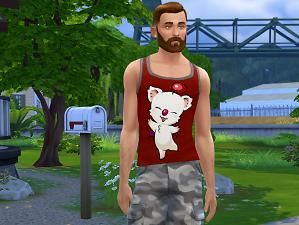 : ShinRa Building - my Sims version of ShinRa HQ. Obviously I couldn’t make it 70+ stories - that’s just not possible in Sims.:) It is, however, 9 stories high, with a helipad on the roof. I’ve put in a cafeteria on one floor; the lobby (main) has reception and a couple of autos on display.

The top floor is Rufus’s office and living quarters. One floor has the Turks’ offices and the ShinRa labs, and below that floor is the fitness center. I also threw in a bowling alley on the fourth floor. Another floor has offices and libraries. I will put up other screen shots of the different floors in another post. This building was a lot of fun to work on, and I am still adding different little tweaks on each floor. So I’m bringing this back as a sideblog to, my main blog, and clearly I have not updated this in a long time as my last post was around the time TS4 had just come out.

Since then I’ve created a lot of custom Sims and lots with TS4; I’ve still got the old URL up at, so I’ll be reblogging a few things from there just for safekeeping. Mostly I’m going to reblog some of the creations that I’ve screenshotted that unfortunately died along with my old laptop. Once I get rolling on things here, I’ll be sharing some of the newer stuff I’ve been playing with - mostly TS2 and TS4. : So, I have been busy crafting Aeris’s house - this was a challenge to figure out, spatially. If you’re familiar with the pre-rendered background in the game, from an architectural standpoint - the house makes no sense. But, this often happens in video games!

So, I did my best to make a hexagonal house with what appears to be a mansard roof, and dormers. The house features a bump-out, which in game I think housed a china cabinet or something like there. Here, since I needed the house to be functional, I made a small but cozy living room. The rest of the first floor features a very large eat-in kitchen, and a bathroom off the back. As for the upstairs, there are three bedrooms, and as I had a bit of unused attic space, I stuck a little reading nook up there for Aeris. I think she’d like that sort of thing, and I know.I. would like a little place to hide away and read.

Lastly, I couldn’t help but give Zack the puppy.a puppy. A naughty little basset hound much like my own. Zack seems rather fond of his little dog.

Meshes used in this build - too many to list! If there are questions about anything in particular though, I will try to track things down. But, since people often inquire where I get some of my decor, much of it is from Great stuff, and I use it often in my lots. 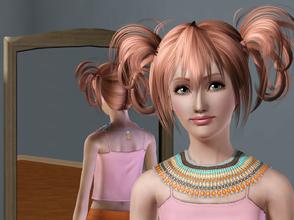 Contents. If you are looking for sims from a particular fantasy or Sci/Fi film/series/book/game, try.