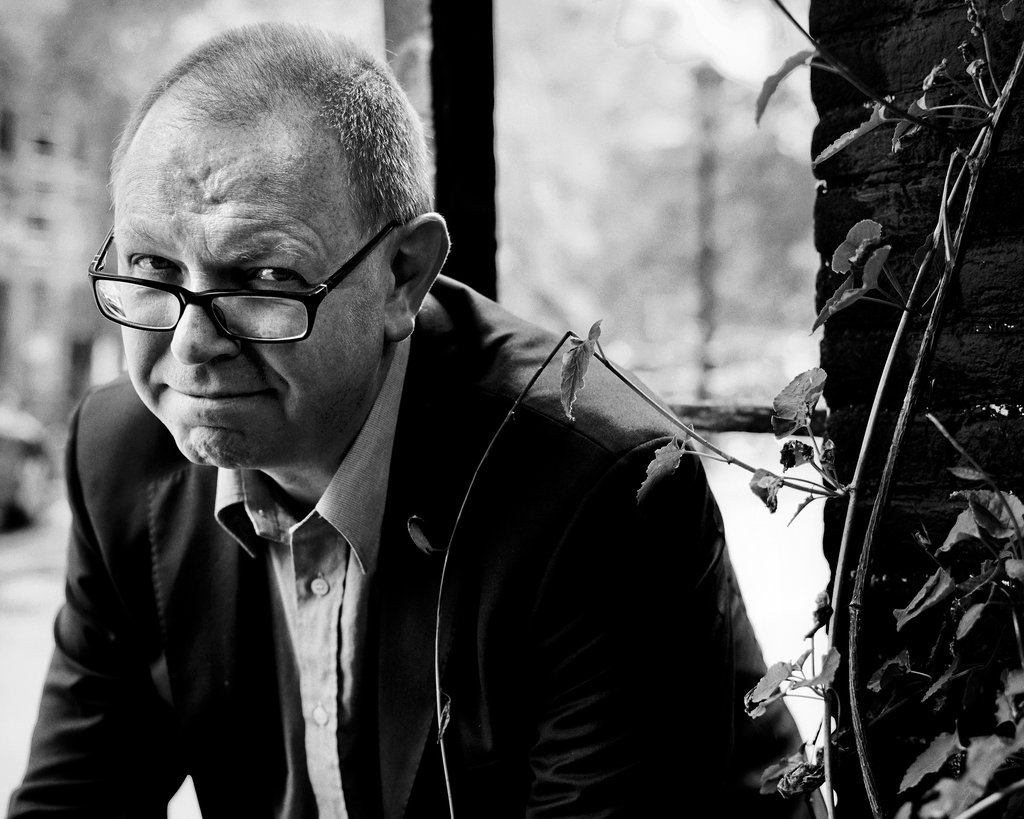 Career He was Chief Publisher's Reader from 1987–90 for. Spufford was a Royal Literary Fund fellow at from 2005 to 2007, and since 2008 has taught at in London on the MA in Creative and Life Writing there. Publications Spufford has specialized in works of for most of his career, but published his first unambiguous novel in 2016. I May Be Some Time: Ice and the English Imagination, 1996 - won literary prizes including the, Writers Guild Award for Best Non-Fiction Book of the Year, and the in 1997. The Child That Books Built, 2002. Backroom Boys: The Secret Return of the British Boffin, 2003 - nominated for the. Red Plenty, 2010 - longlisted for the, and translated into Dutch, Spanish, Estonian, Polish, German, Russian and Italian, with versions in French and Turkish following.

This is a fusion of history and fiction which dramatises the period in the history of the USSR (c.1960) when the possibility of creating greater abundance than capitalism seemed near. It is influenced by science fiction, and uses many of its tools, but is not itself science fiction. Unapologetic, 2012, translated into Dutch as Dit is Geen Verdediging, 2013, into Spanish as Impenitente and German as Heilige (Un)Vernunft!, 2014.

Golden Hill, 2016 - won the for a first novel, and the. True Stories and Other Essays, 2017 He has also edited three anthologies: The Chatto Book of Cabbages and Kings, 1989, about lists used as a literary device, The Chatto Book of the Devil, 1993, and The Antarctic, 2008. Personal life Spufford lives just outside and is a Fellow of the.

He is a practising and is married to a vicar, the Reverend Dr Jessica Martin, who is a of. In 2015, he was elected to as a lay representative of the. References.