Two thousand years before the first Olympic games were held in ancient Greece, sports played a significant cultural and social role in ancient Egypt. This book, written by one of the world's leading authorities on Egyptian sport, is the most thorough treatment of the athletic and recreational activities of the people of ancient Egypt.Drawing on recent evidence from the fields of Egyptology and sport history, Wolfgang Decker describes how both kings and commoners enjoyed athletic activities. Some of the best-known pharaohs performed athletic feats to demonstrate their superiority, says Decker. He discusses the primary sport of the kings-archery-as well as other royal athletic enthusiasms like track and chariot racing. He then provides rich detail on the sports of commoners: racing, jumping, aquatic sports, wrestling, stick fighting, and boxing.

Decker also explores the evidence for such recreational activities as ball games, children's games, board games, and acrobatic dances. In a concluding section on hunting, he notes that certain animals were reserved largely for the pharaoh and others for the nobles. Throughout the book, Decker is sensitive to the sociological and political issues that surround sporting activity.Beautifully illustrated and fascinating to read, this book was highly praised when it was published in Germany in 1987. It is now available for the first time to English-speaking readers. 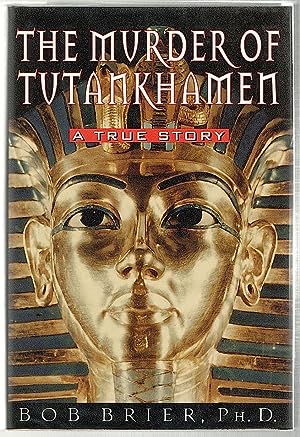